From then to the future

Prins Staalhandel was founded in 1979 and became rapidly a major player in the market.

Getting started in two modest business locations in Lisserbroek and Sassenheim, Prins Staalhandel relocated to it’s current base in Haarlem, the Netherlands, in 1986. The site currently measures over 40,000 m2 of which 30,000 m2 are covered and used as production facility. Prins Staalhandel does have ambitious plans for future in order to cover the remaining facilities.

More material, more people, more machines. This approach made it possible to add stainless steel to our trading and manufacturing stock in 1997. At the same time we invested in plasma and laser cutting machines.
Bending machinery and knowledge were added to our disciplines in 2005 and a blasting machine was introduced in 2010. 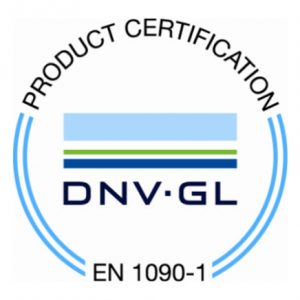